Marinship Development Interest was contracted as an early subcontracting  partner on the Southeast Water Pollution Control Plant New Headworks Facility. In an effort to provide reliable sewage treatment to more than 884,000 local residents, the San Francisco Public Utilities Commission (SFPUC) sought out a heavy building and civil construction contractor to replace the existing headworks with a new all-weather facility, capable of processing up to 250 million gallons per day (MGD).  This contractor Sundt/Walsh JV was required to work with local subcontractors for the execution of this $400 million facility.

Marinship was the first local subcontractor to come onboard to this project with the contract to install the SFPUC’s project office trailer compound.  After working on this small project, Marinship has gone on to install and maintain temporary traffic control improvements along Evans Avenue where the new facility is being constructed.  Marinship worked with Sundt/Walsh in the construction of a 52-inch HDPE bypass pipeline to facilitate the early demolition of the existing Headworks Facility while keeping the system operational.  From there we have worked on the demolition of the two existing headworks buildings, excavated thousands of cubic yards of contaminated soils between hundreds of concrete driven piles, we have poured concrete footings and pile caps as well as installing the mechanical piping system that will all the new facility to operate. This project is part of a larger initiative to build modern infrastructure solutions into the Bayview Hunter’s Point combined sewer system, uplift the surrounding community, and help the City maintain its Level of Service goals while ensuring environmental justice for all local residents. The new headworks will also contribute to facilitating large scale odor management and reducing noise impact. 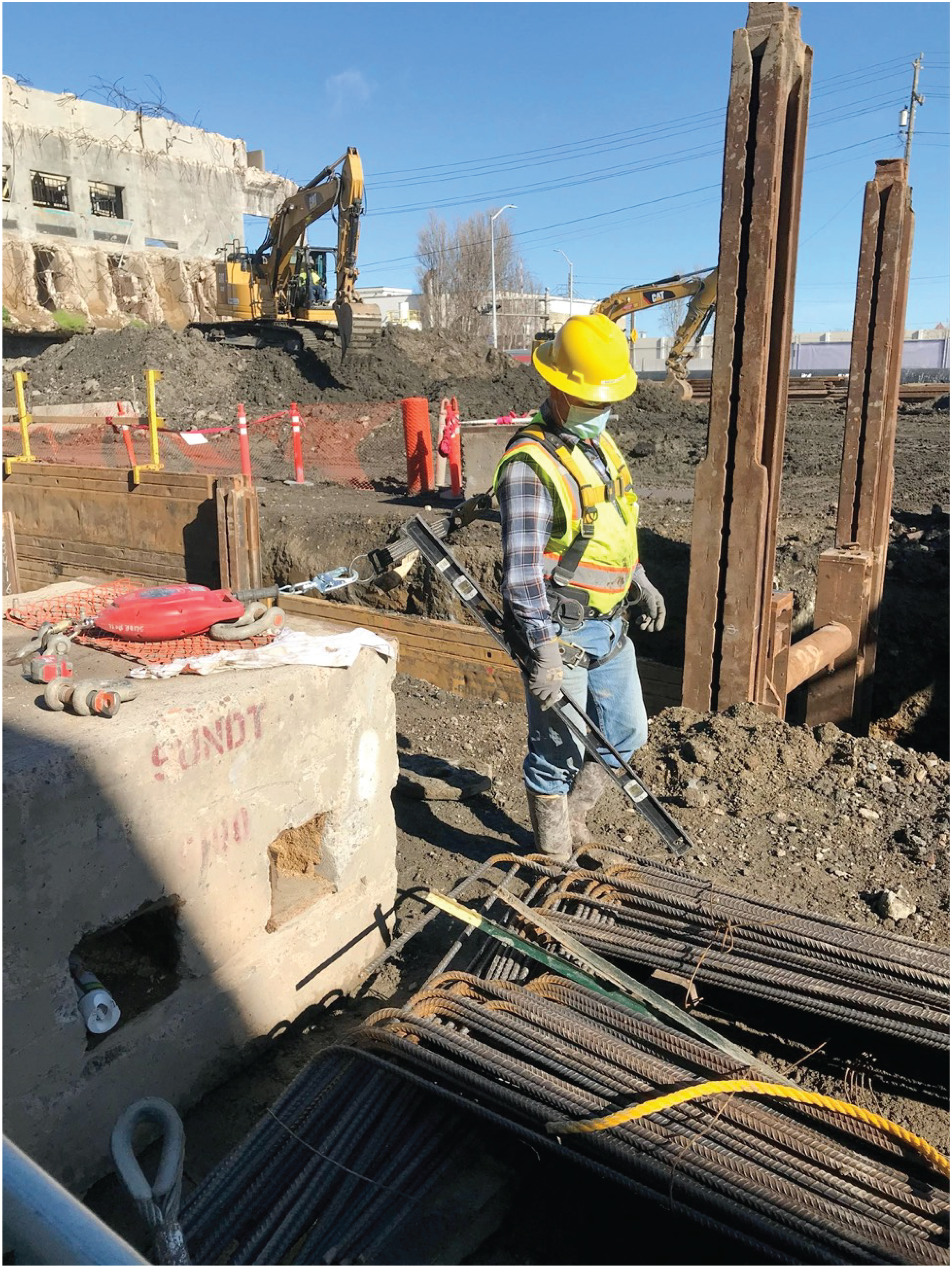 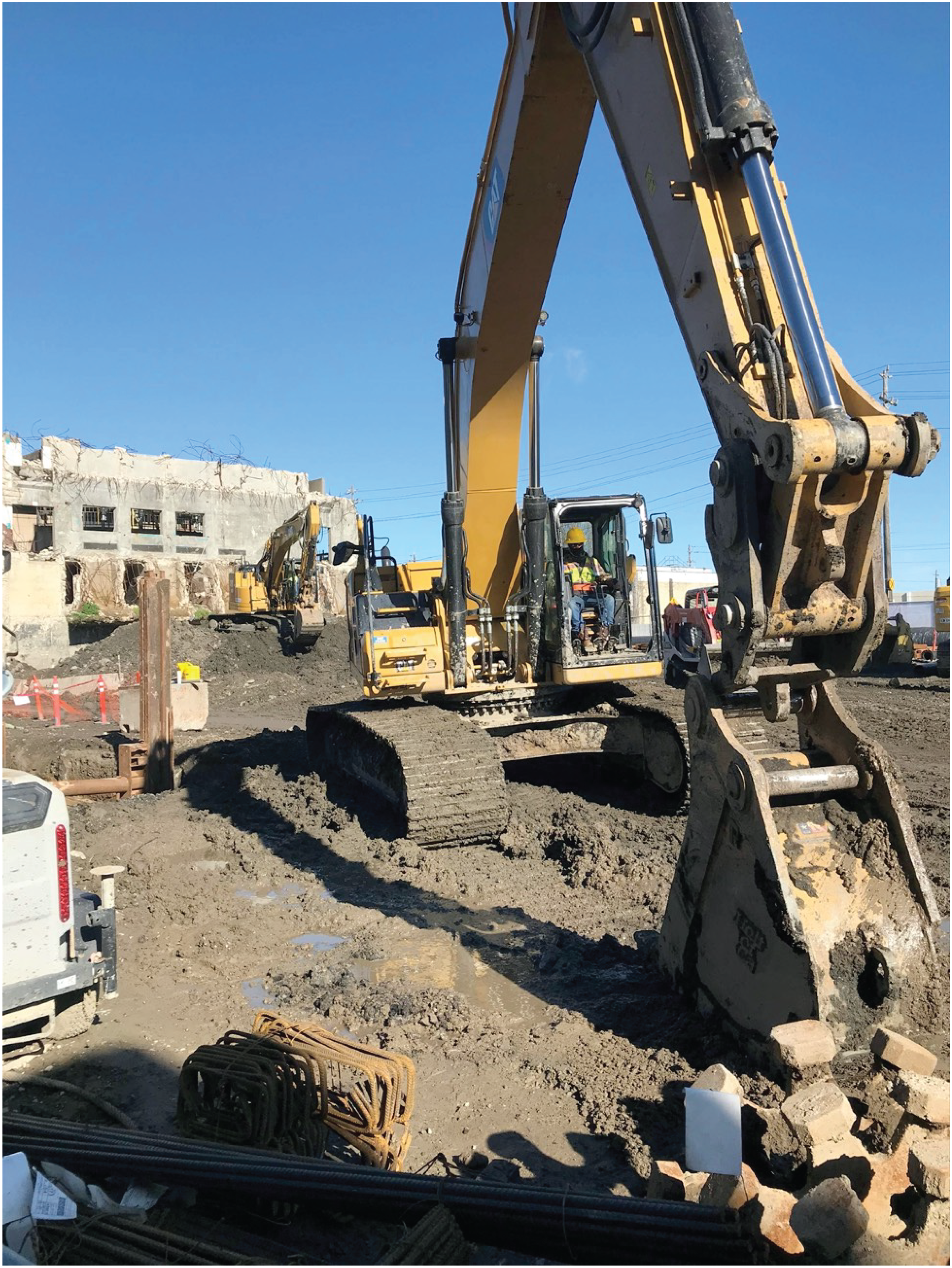 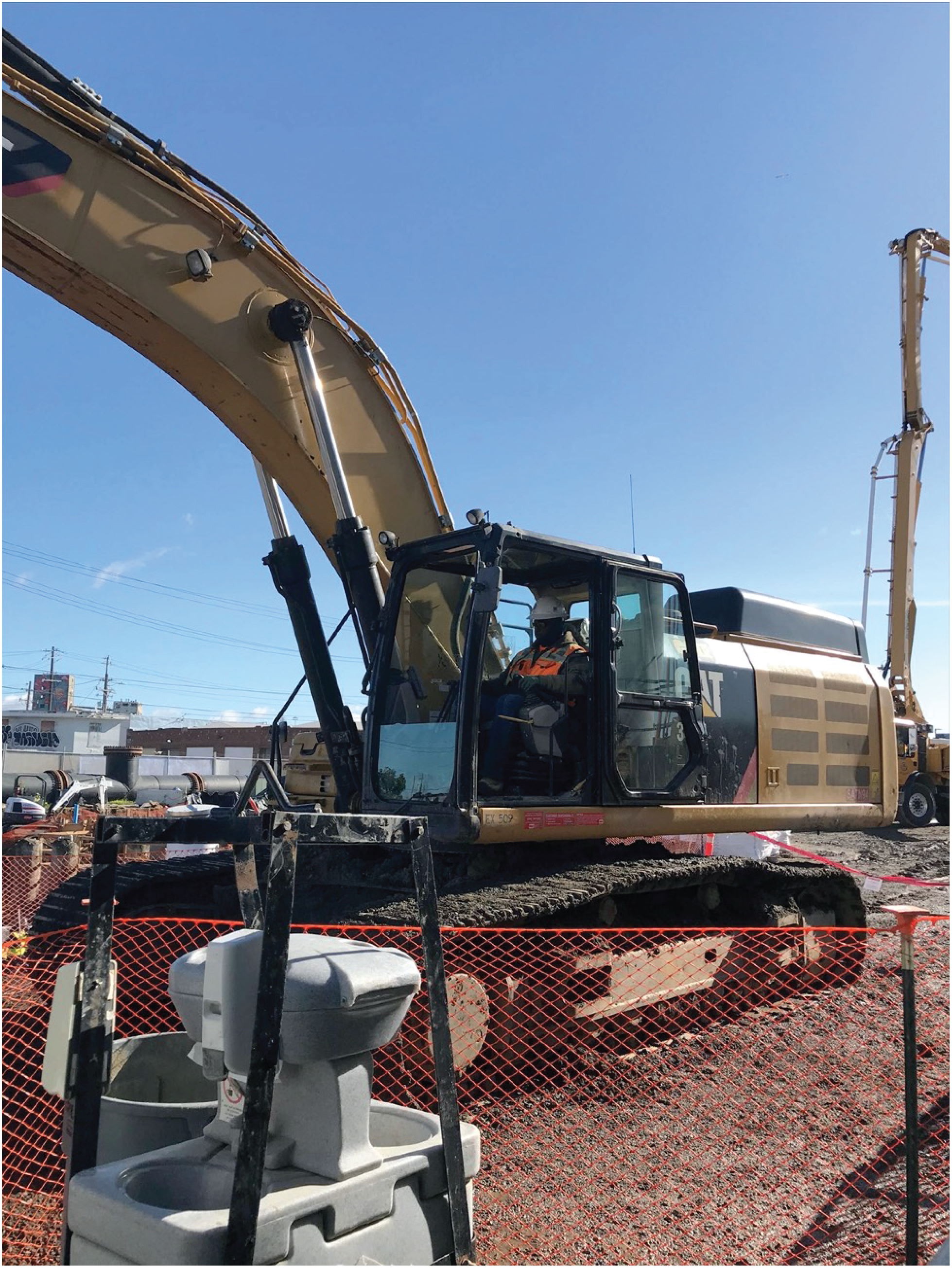 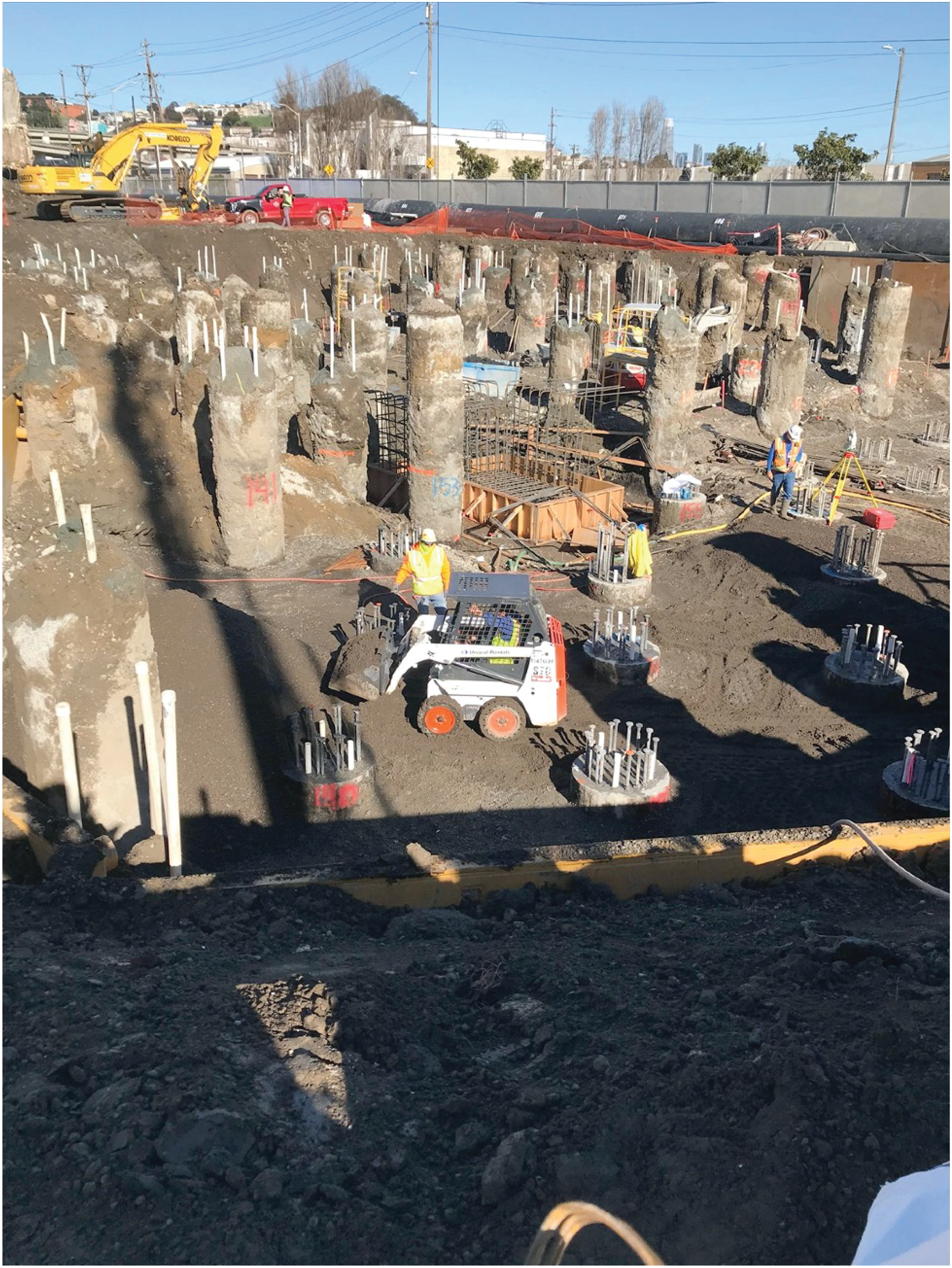 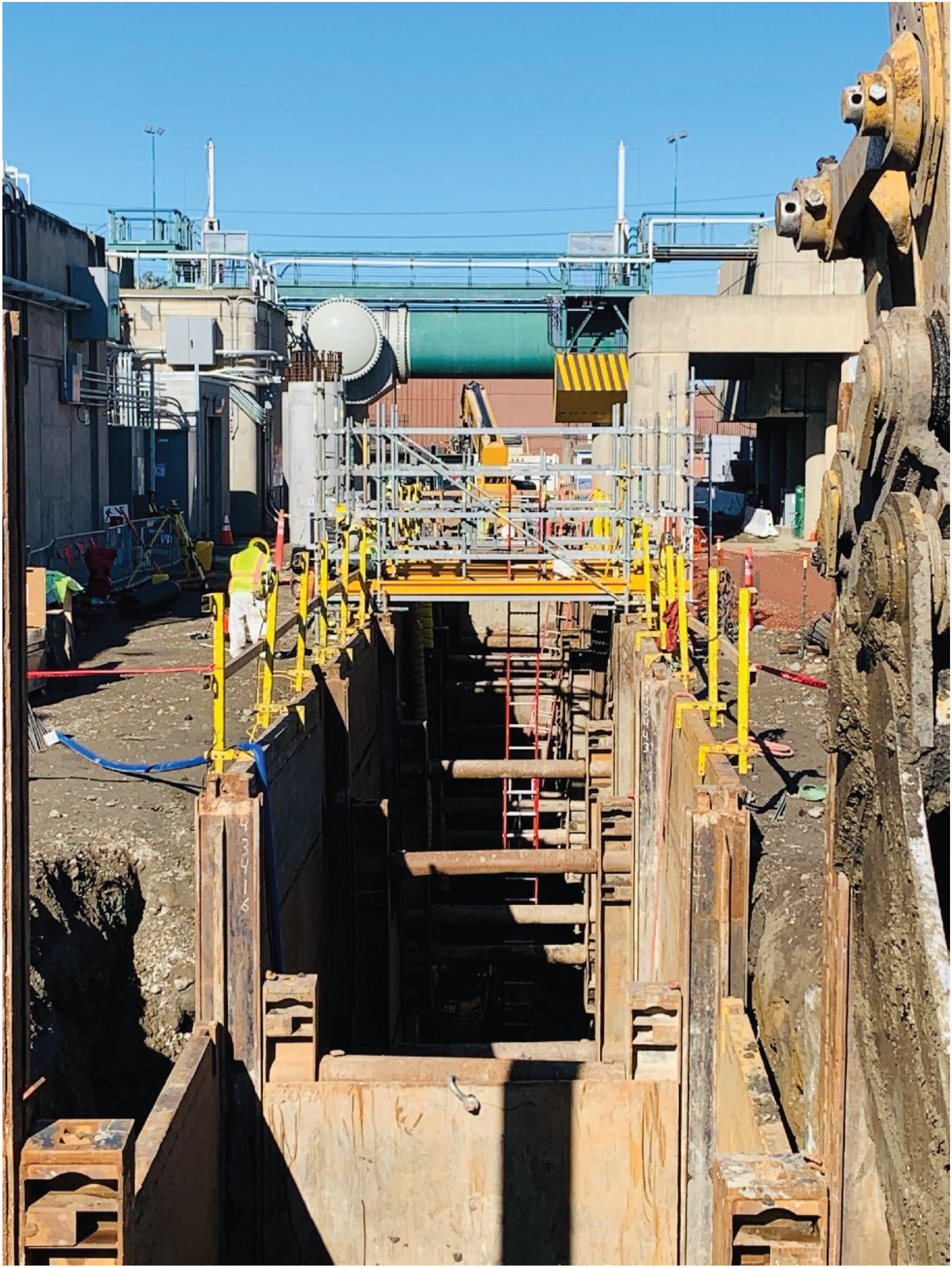 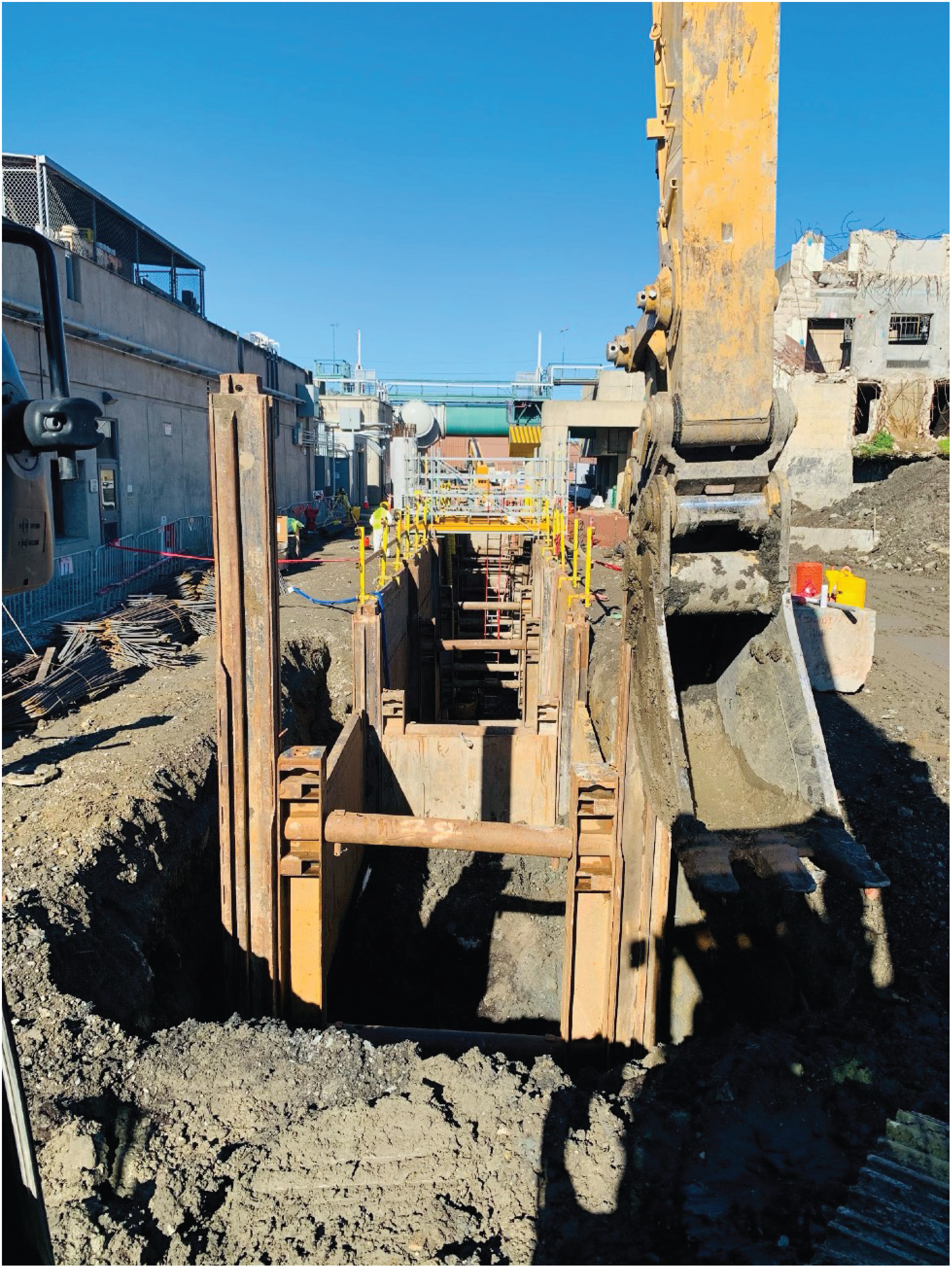 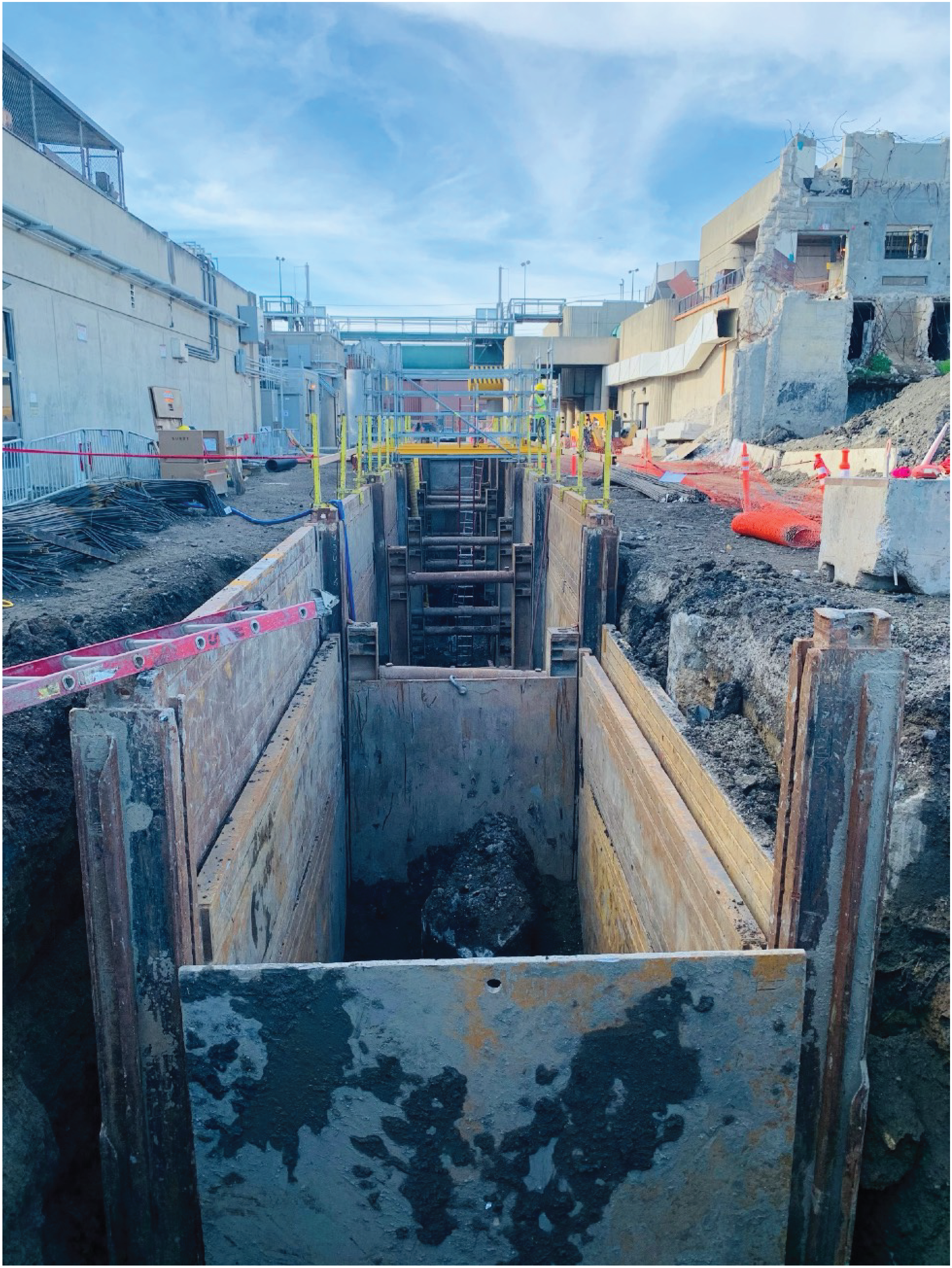 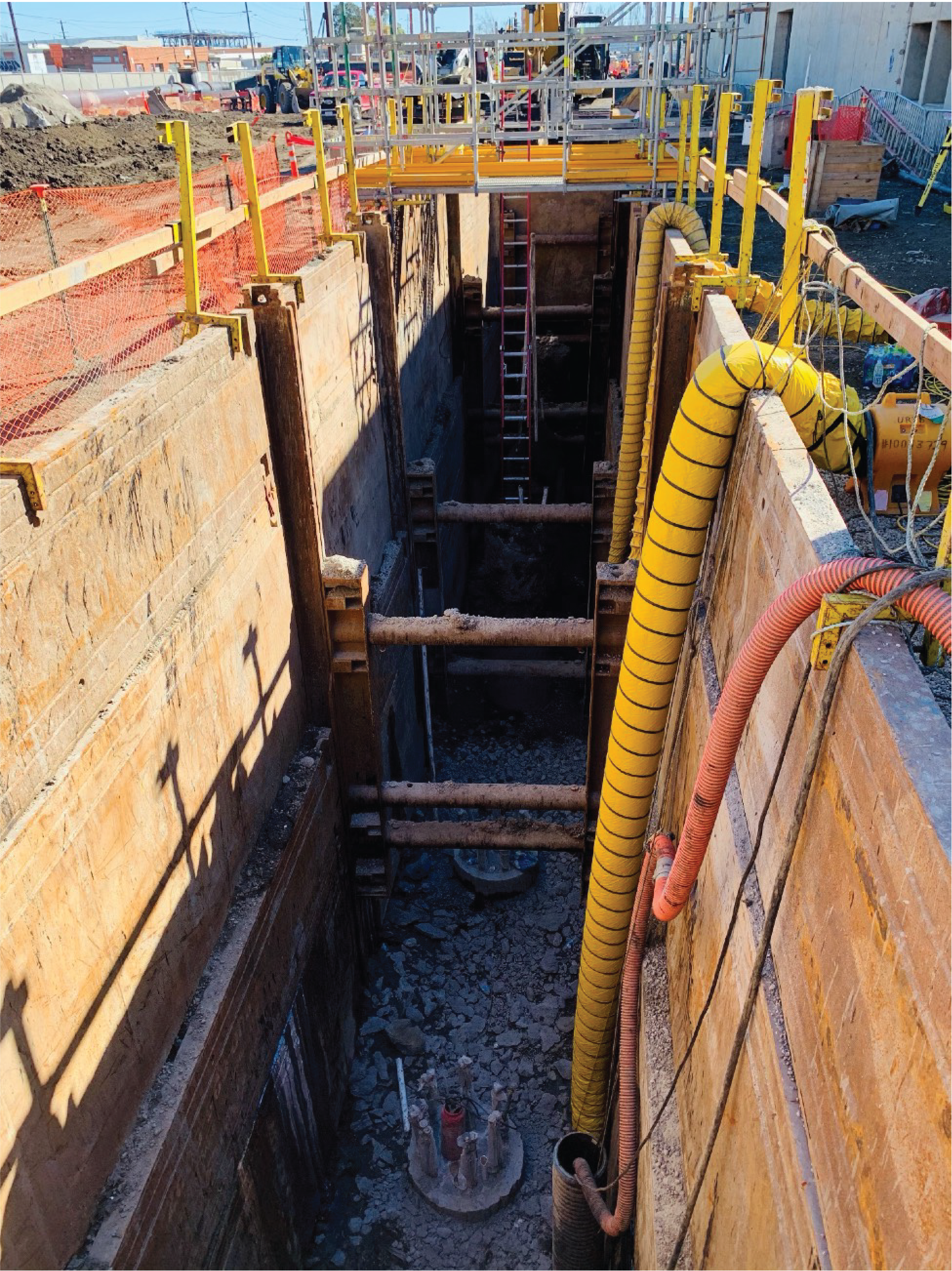 No items found.
Return to All Projects